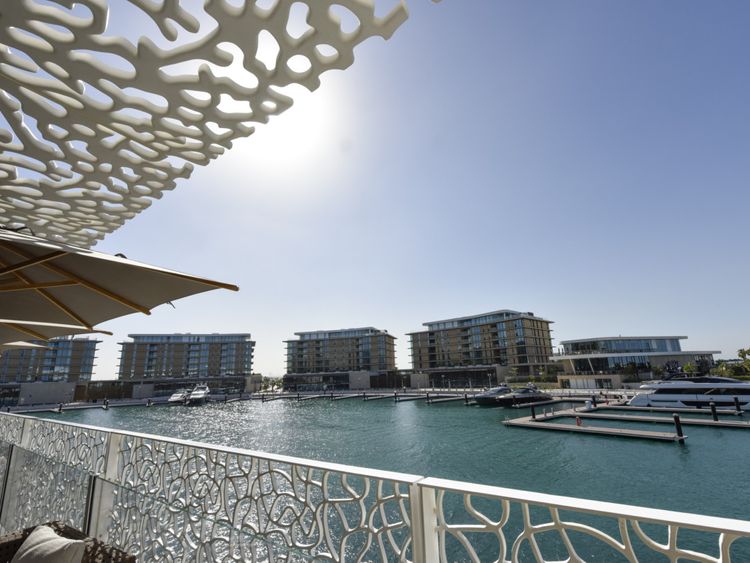 The year has witnessed some notable announcements with several wealthy investors, entrepreneurs and professionals in the UAE being granted 10-year residency visas under the country’s golden card scheme.

The availability of long-term visa options for foreigners has overall boosted the appeal of the country among expat residents and overseas investors looking to invest in real estate.

“Emaar had announced a 53 per cent surge in its first-quarter sales. Meraas, a developer known for having built some amazing developments such as Jumeirah Bay, has had a promising start with the sale of the luxury residential units in the iconic Bluewaters Island. Other developers are trying hard not to reduce prices and at the same time to improve their sales targets by offering attractive payment plans and other incentives”, he added.

Citing Dubai Land Department figures, Mirchandani says the value of transactions in Dubai’s property market has increased 33 per cent to more than Dh34 billion so far this year, an increase that is “probably due to the introduction of new policies, as these new visa laws are sure to stimulate the property market and attract more investments over time.”

The UAE now offers renewable five or 10-year visas for eligible entrepreneurs, investors, professionals and executives. The golden card holders are also allowed to stay out of the UAE for longer than six months -  something that other residents cannot do without risk of losing residency.

“The recent addition to the golden card is the category of chief executives earning Dh30,000 or more per month and with a valid contract, who can now also avail of the 10-year visa,” says Mirchandani.

“This is a huge leap forward, which is in line with the Green Card in the US and PR [permanent residency] in Australia or Singapore. These initiatives help the expat community to think and plan with a longer-term perspective and to stay here permanently. It also attracts overseas investors and clients.”

Moreover, some developers are offering generous payment plans of up to eight years. “These post-completion payment plans equally attract investors irrespective of whether the property is an apartment or a villa,” says Mirchandani.

“In a 25-75 payment plan on a completed property, where 25 per cent is paid [on completion] and 75 per cent spread on a payment plan, the investors can achieve a return of 10-15 per cent in the first year and an average of 25-30 per cent over three years. With such payment plans, developers need not reduce the prices and investors who are keen to look for less-risky investments with higher returns would be attracted.”

Kunal Puri, managing director of La Capitale Real Estate Broker, says the government should also entice property investors with a longer visa term of at least three years instead of two, “allowing them at par status with any free zone company as properties are also freehold”.

Puri also believes the current visa reforms will have more impact on high-ticket and luxury properties. “It will have a positive effect on the market. However, this positive effect will fade by the time it reaches the bottom line,” says Puri.

As such, he suggests additional visa schemes saying, “For instance, an individual who owns a property of Dh2 million with a bank mortgage should be allowed to get a visa.”

Puri also proposes giving long-time residents greater flexibility in applying for a visa. “For instance, if an individual stays in Dubai for over 10 years and is financially independent and can put up a deposit of say Dh100,000, then he/she should be allowed to get a visa without the need of a [sponsoring] company,” says Puri.

“This will allow these individuals to be more confident on their capabilities and social security.”