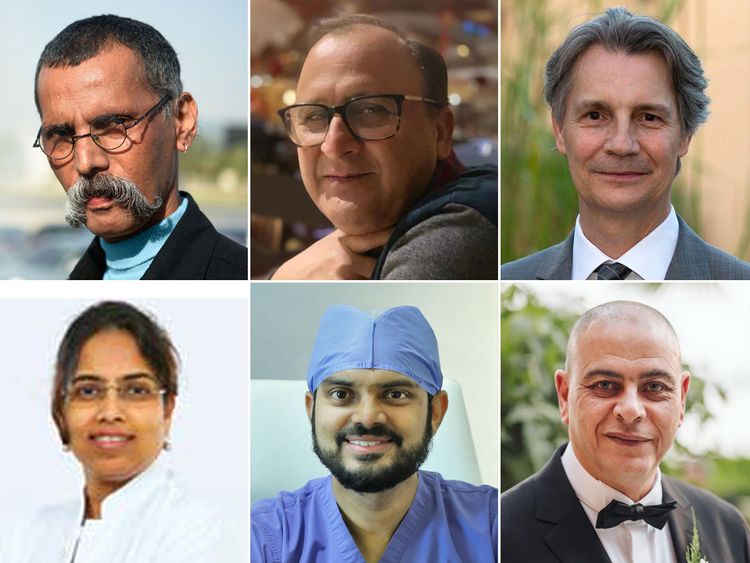 UAE citizenship move is a ‘win-win’ situation for all, say expatriates

Dubai: Expats working in certain sectors that have been opened for eligibility for UAE citizenship hailed the decision of the government on Saturday, saying the move will make residents even more committed to the UAE, attract fresh talent and investment to the country, while providing a permanent home for foreigners.

In a historic move, the UAE on Saturday announced major changes to the citizenship law, to allow for the naturalisation of foreign investors, doctors, scientists, artists and talented people and their families.

The announcement came from His Highness Shaikh Mohammad Bin Rashid Al Maktoum, Vice President and Prime Minister of the UAE and Ruler of Dubai, who tweeted: “We adopted law amendments that allow granting the UAE citizenship to investors, specialised talents & professionals including scientists, doctors, engineers, artists, authors and their families. The new directives aim to attract talents that contribute to our development journey.”

The amendments, taken upon the directives of President His Highness Shaikh Khalifa Bin Zayed Al Nahyan, were approved by Shaikh Mohammad, on Saturday.

The decision specified the categories of the people who can be granted the citizenship, under certain conditions. In addition to granting the citizenship to the families — the spouse and children of this specialised and skilled segment — the law allows for them to also keep their current citizenship, which is a major change to the previous rule that doesn’t allow for dual citizenship.

Gulf News spoke to cross section of residents to know their views about the historic move in the UAE.