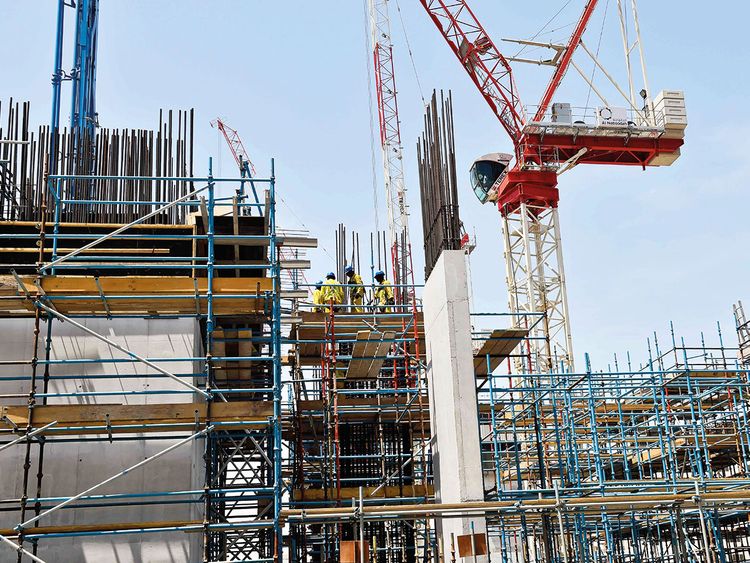 Abu Dhabi: Banks in the UAE looking to property lend above the 20 per cent cap must first look at the risks involved and the return on their investments before making their decision, said UAE’s top banking chief in Abu Dhabi on Sunday.

Speaking at the Middle East Banking Forum, Mubarak Rashid Al Mansoori, governor of the Central Bank of the UAE, confirmed the removal of the 20 per cent property lending cap, which was officially announced last year, and said the new policy would allow more flexibility for banks and the property sector.

“As we have introduced the new law of the Central Bank last year this gave the discretion to the board to decide on the limit… So now we have really done a lot of studies and benchmarking and came to the view that we need to be flexible so banks could go higher than the 20 per cent,” he said.

“The moment they want to lend higher than 20 per cent there is a capital charge so they need to assess the risk [and] the return profile of this investment,” he added.

“If a bank wants to lend higher than the minimum cap there is [still] a higher overreaching cap they cannot [exceed] even if they want,” Al Mansoori explained, highlighting how there would still be a cap maintained even if banks do go above the 20 per cent level.

Commenting on the property sector in the UAE, Al Mansoori said that the country had learned its lessons from the 2008 financial crisis, and that lending practices remained robust.

“Off course supply needs to be controlled and there was a higher committee established to review all of these projects in Dubai. These measures should result in a more prudent growth path growing forward,” he added.

“The banking sector in the UAE is the biggest in the Middle East and Africa with total assets reaching Dh3 trillion as of September 2019,” he added.

“Credit growth has also remained strong growing by 5 per cent over the same period. On aggregate, our banking sector remains profitable with net profit growing 9.9 per cent year-on-year,” he added.

Al Mansoori also made it clear that the Central Bank of the UAE does not support cryptocurrencies such as Bitcoin, which he called unreliable.

“We at the Central Bank are not supportive of cryptocurrencies at all at this point. I think it remains to be studied further and this is hopefully the mandate of the fintech office to look into.

“You’ve seen the Bitcoin – it went up and down, you cannot really entrust your economy or your currency with such a mechanism,” he added.

Al Mansoori said the Central Bank was looking at creating its own digital currency, though he emphasised that the project was still in its proof of concept stage and that nothing had been finalised yet.

“This is still a study, it’s a proof of concept, we will learn from it and we will take it to the next step if deemed successful,” he added.