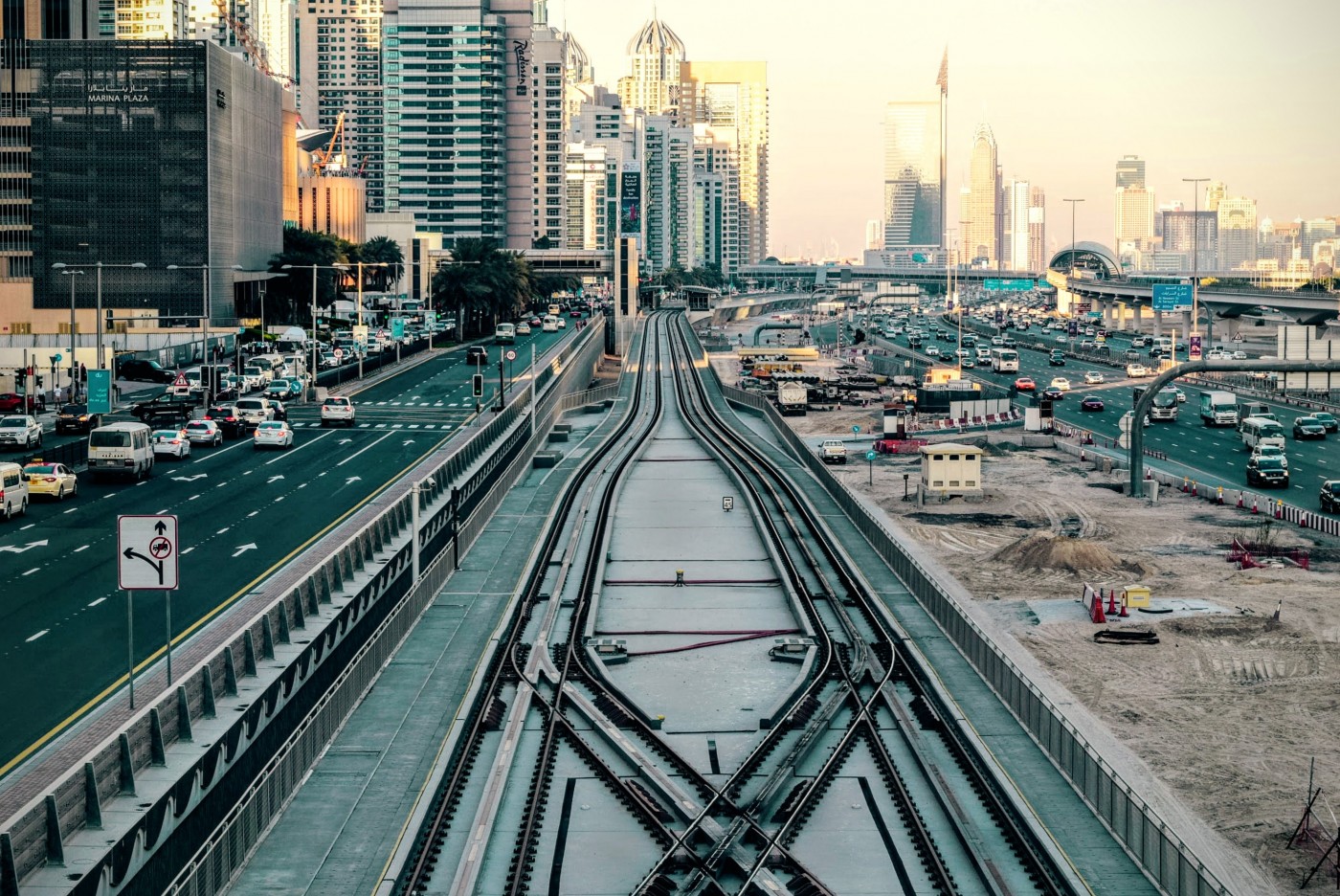 With the introduction of several new reforms and the recently announced retirement law, the expat population now increasingly looks at the UAE as an attractive destination to work, live and retire. Realtor Rakesh Mirchandani had initially thought of staying in Dubai for a couple of years when he first arrived in 2005. Living here for 13 years now, he believes Dubai is not only an excellent place for long-term stay, but also considers it as a destination for retirement.

“Dubai offers clients many options. The place is ranked as one of the cities with the highest GDP per capita, but it appeals to buyers looking for affordable housing, offering them competitive rates and attractive residential choices,” says Mirchandani, who is director at KGR Real Estate.

The new visa policy announced for expatriates has further helped position the UAE as a suitable retirement destination, he adds. The new law that comes into effect next year will allow expats above the age of 55 to hold a five-year visa provided they either own a property worth Dh2 million, have a savings of Dh1 million, or receive a monthly income of Dh20,000.Property investment

Real estate assets can be a good source of retirement income in the UAE. Kunal Puri, group CEO and managing director of La Capitale Real Estate, says the enhanced transparency in property ownership and tenancy law has helped improve the long-term returns of investors. Also, the government authorities’ efforts to speed up the mechanism in resolving disputes have also strengthened the confidence of investors, he adds.

For those who want to invest in real estate as part of their retirement plans in the UAE, Puri says one could buy a single property worth above Dh2 million or invest in multiple properties and get a combined rental income of Dh20,000.“Individual properties like a Meadows five-bedroom villa costs approximately Dh3.5 million and can get Dh20,000 per month in rent,” he says. “Other options are three-bedroom apartments in Downtown Dubai for Dh3.85 million, a penthouse in Jumeirah Lakes Towers (JLT) for Dh3.7 million, a Mirador four-bedder for Dh3.9 million or a Jumeirah Park five-bedder for Dh3.6 million will get the buyers Dh20,000 per month in rent.”

Meanwhile, investing in five studios in JLT can generate a combined rental income of Dh20,000, says Puri, while eight studios in IMPZ can also combine for Dh20,000 in rent.

“The calculation is straightforward: studios give net 7 per cent return, and one-bedders will give net 5 per cent return after paying all transfer fee and service charges,” explains Puri. “If we reverse the equation of 5 per cent to 7 per cent net, then with investing in multiple apartments, one can easily achieve Dh20,000 per month income. It’s all about building the right type of property portfolio for rental income. Here an experienced property consultant can guide the buyers.”Attraction factors

For investors with a budget of at least $1 million, Dubai is equally attractive when compared with other prominent real estate markets, says Mirchandani. “According to sources, Monaco would come in as the most expensive at only 17 sq m and Dubai would be over 200 sq m, offering a lot more value with the same investment,” says Mirchandani. “Already home to the second-largest wealthy population in the GCC, the country will continue to attract more ultra-high-net-worth individuals and high-net-worth individuals.”Andrew Covill, director at Henry Wiltshire International, says a number of his clients are nearing retirement age and would like to retain a base in the UAE. He notes that these clients mainly want to maintain residency in a tax-free jurisdiction and use the property for holiday, while generating income for the rest of the year.

“The rental yields in the UAE are well above average in worldwide terms, plus there is a great opportunity for capital appreciation in the coming years,” says Covill. “I also see people specifically buying property in the UAE, even if they have not lived here before, as a way of basing themselves here, particularly for the tax advantages, safety and as a great alternative to remaining in politically unstable countries.”

The climate, particularly during winter, is attractive to people from northern climes, while many other investors are being drawn by plentiful leisure activities, the burgeoning cultural scene and the UAE’s accessibility from almost all strategic regions in the world, Covill adds.

Puri says the UAE also offers essential amenities to residents. “It provides excellent healthcare facilities at affordable rates, with different insurances,” he says. “The mix of different nationalities and culture has not only helped the UAE society to become retirement friendly, but it has also helped in raising the social responsibilities level among each other. Due to the UAE’s diversity in population and culture, every resident enjoys the ease of making a new social circle; which is very important for people looking at a retirement destination.”

Furthermore, Dubai is consistently ranked as one of the safest places to live in the world. “As per statistics, the global average life expectancy for the world is 68.6 years, and the UAE stands at 77.3,” says Mirchandani.Options

Whether one wishes to live by a golf course or ocean, the UAE has many beautiful options to suit varied preferences. “If people are looking to retire and be within walking distance of the beach, restaurants and the mall they may decide to live in Dubai Marina or Downtown apartments,” says Lewis Allsopp, CEO of Allsopp & Allsopp. “Alternatively, if they prefer a slower pace of life, they may determine that a villa with a lovely garden in a peaceful area could be for them. Neighbourhoods such as Victory Heights, Jumeirah Golf Estates, Emirates Living and Arabian Ranches are well established and have a lovely community feel. Many retirees may have family who already reside in Dubai or could be moving away from family and would like to have the extra room for when they come to visit.”

Mirchandani says many yacht owners are also looking keenly at Dubai, especially with new developments such as Dubai Harbour, a new beachfront community that will have the largest yacht marina in the region.

In Abu Dhabi, Covill says some of the most sought-after apartments are in the Al Bandar development. “It is set around a marina with access to the berths directly from the building and cruise to nearby Yas Island for dinner and drinks or moor at the golf club,” he says. “Saadiyat Island is another great option. It offers a genteel way of life, high-class gated villa estates with landscaped gardens and community centres featuring pools, gyms, tennis and squash, as well as neighbourhood retail. The Louvre museum is now open on the doorstep of these communities, being joined in the future by the Shaikh Zayed Museum and the Guggenheim.”