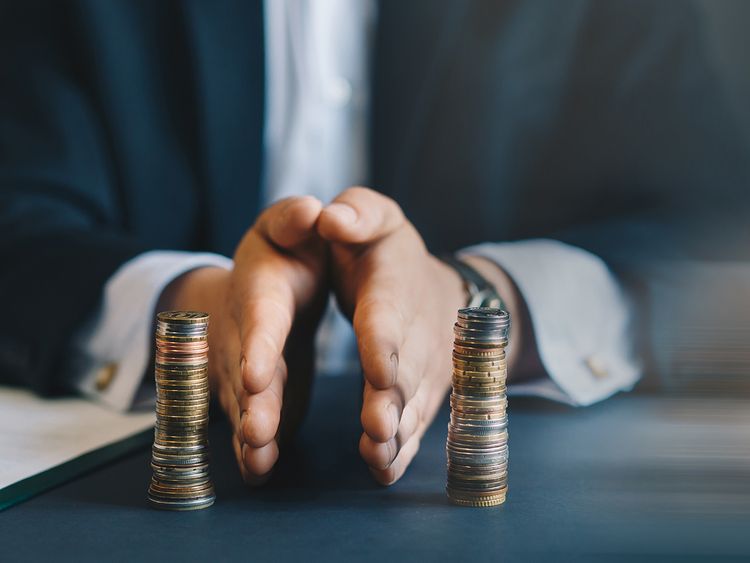 What expats need to know about new inheritance laws

This month, the UAE government announced new legislation for inheritance. Expatriates can now use the laws of their own country or nationality to deal with their personal estate. Previously, unless official legal measures were taken, the Sharia Law of Inheritance was applied to the estates of expats who passed away. This meant that assets were distributed according to Sharia law and even the custodianship of children was subject to the same laws.

Following the announcement, Nita Maru, Solicitor and Managing Partner, TWS Legal Consultants, says that the new legislation will be beneficial to non-Emiratis residing in the UAE. “It provides peace of mind to expatriates that their home country law can apply upon their demise as opposed to their estate being distributed under Sharia law where heirs inherit in fixed ratios. There is now an increased expectation from the courts to actually apply the home country law in practice as the new legislative changes will provide a legal framework for them to do so more proactively. Expatriates have the option of opting out of Sharia law, enabling them to have the freedom to make provisions in their will as per their home country law.”

Luna de Lange, Partner Attorney and Sectional Head of the Estates and Succession Planning Department at KARM, also believes that the new legislation will be advantageous to residents and investors, particularly those who did not understand Sharia law and inheritance. “Previously, and in my professional experience, numerous clients and people I’ve encountered, from all walks of life, were blissfully unaware that not having a validly executed will within the UAE had meant that the Sharia law of inheritance would apply, through automatic operation of the law, in respect of that person’s late estate within the UAE, should they pass away.”

Lange says that many UAE residents and investors can find Sharia law difficult to comprehend. “Many principles of Sharia law were foreign and confusing to people and their families – particularly so as inheritance could be predetermined and calculated, even prior to a person’s passing. Most concerning for some parents is that the Sharia system dictates their minor children’s guardianship and custody arrangements, should the biological father of the children pass away.”