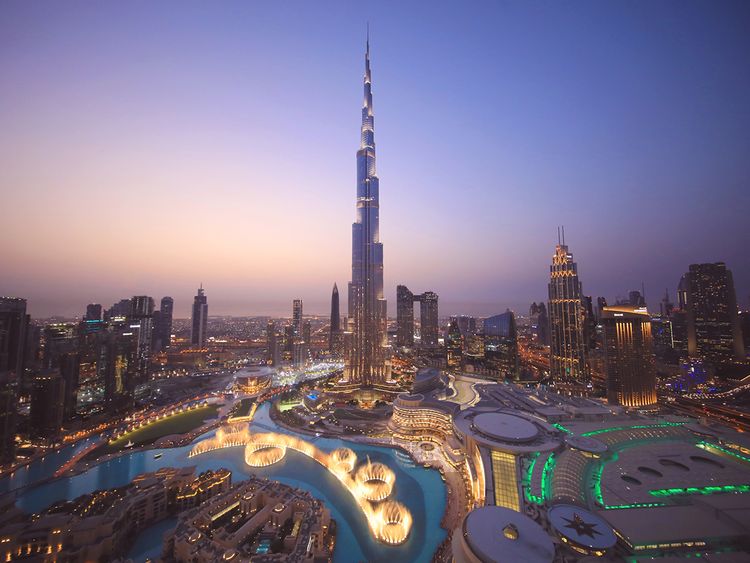 Dubai made a rare foray into public bond markets, revealing along the way that its debt burden is now a lot smaller than estimated by analysts only months ago.

A prospectus that accompanied Dubai's planned offering of bonds and Islamic securities on Monday showed the government's outstanding direct debt stood at 123.5 billion dirhams ($33.6 billion) as of June 30.

That's about 28% of last year's gross domestic product, according to the document seen by Bloomberg.

In a report last September, S&P Global Ratings put the government's direct debt at $65 billion, equal to 56% of 2018 GDP. Bank of America Corp. in May said it reached an estimated 65.6% of GDP in the first quarter of this year, from 47% in 2011, and warned it was "likely to increase further."

A dearth of timely statistics has made it hard to get an accurate read on the state of Dubai's economy and finances, and the emirate's absence from markets hasn't helped.

Unlike Gulf neighbours that increasingly opted to issue public debt in recent years, Dubai has mostly looked to raise capital by means of private placements and bilateral loans.

Dubai's Department of Finance didn't immediately respond to a request for comment.