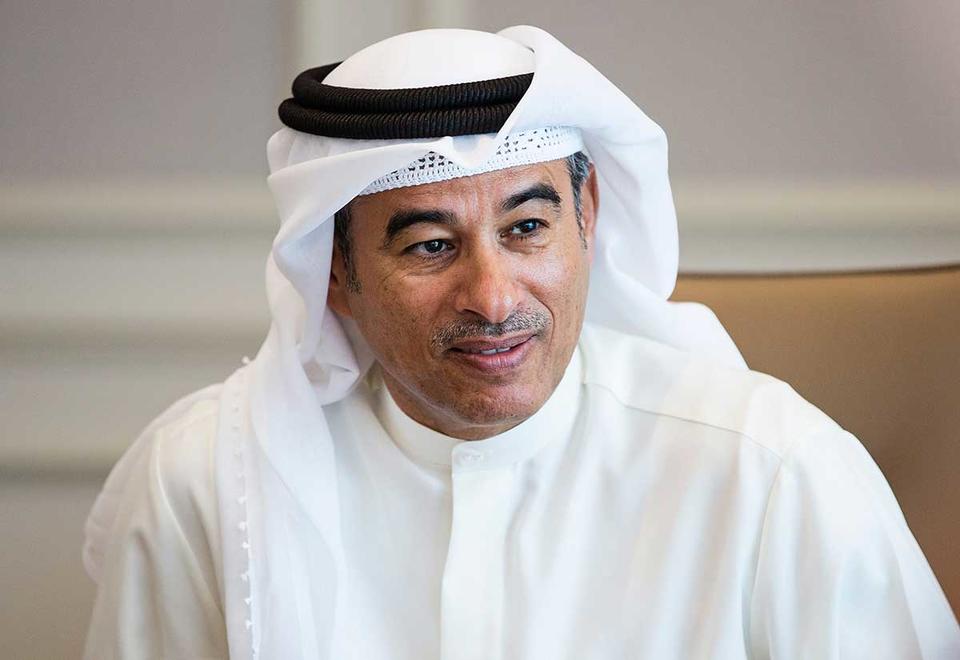 'If your profits have fallen by nearly 90%, it's difficult to focus,' says Alabbar over Damac claims

Emaar chairman Mohamed Alabbar has hit out over claims from rival developer Damac that the company continues to “dump” properties on the market – and that all new home construction in Dubai should be halted for two years.

In a telephone interview with Arabian Business, Alabbar - when quizzed about comments made by a Damac boss to Bloomberg – said: “I don’t know what interview anyone has given to anyone else. I am focused on our customers, the quality of our construction, our technology, our people and our strategy for the future.”

When told that the Damac executive had pointed, in the Bloomberg interview, to Emaar as the main culprit in oversupply, and that Emaar’s payment plans had encouraged speculation, Alabbar laughed off the claims, saying: “Really? Maybe if your Q2 profits were down by nearly 90 percent, it’s difficult to focus. I know what I am focused on, which is delivering the results Emaar customers and shareholders expect.”