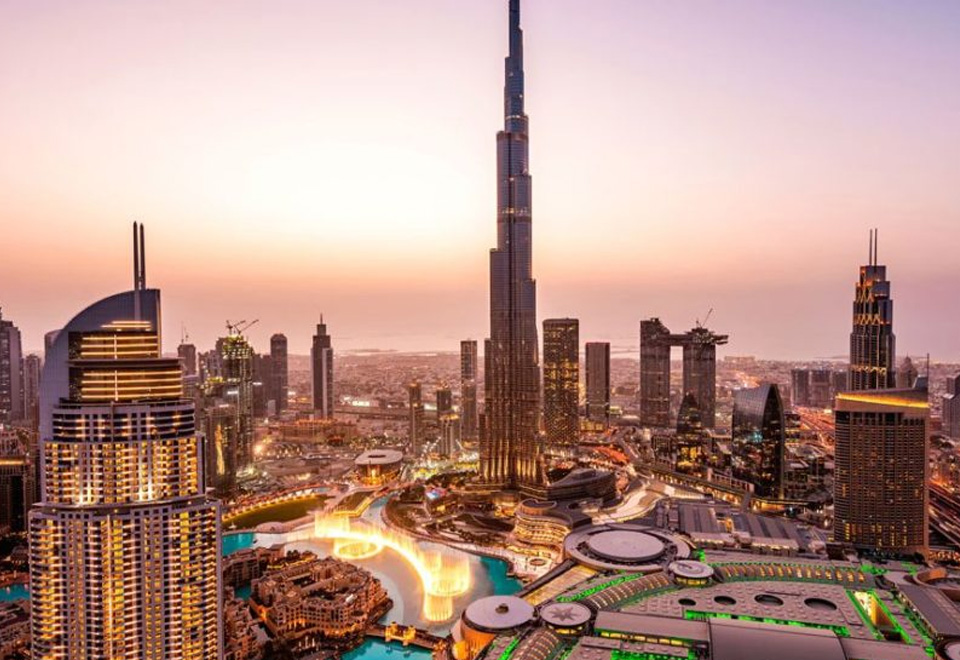 According to the Business Registration and Licensing, BRL, sector in DED, 65.2 per cent of the new licences were professional, 33.2 per cent commercial, 1.2 per cent related to tourism and 0.4 per cent industry, and together, they created 12,102 jobs in the labour market.

The ‘Business Map’ digital platform of DED, which seeks to reflect the economic realities in Dubai by providing vital data on each license category, including their numbers and distribution on a monthly basis, saw 30,523 business registration and licensing transactions being completed during the month of September.