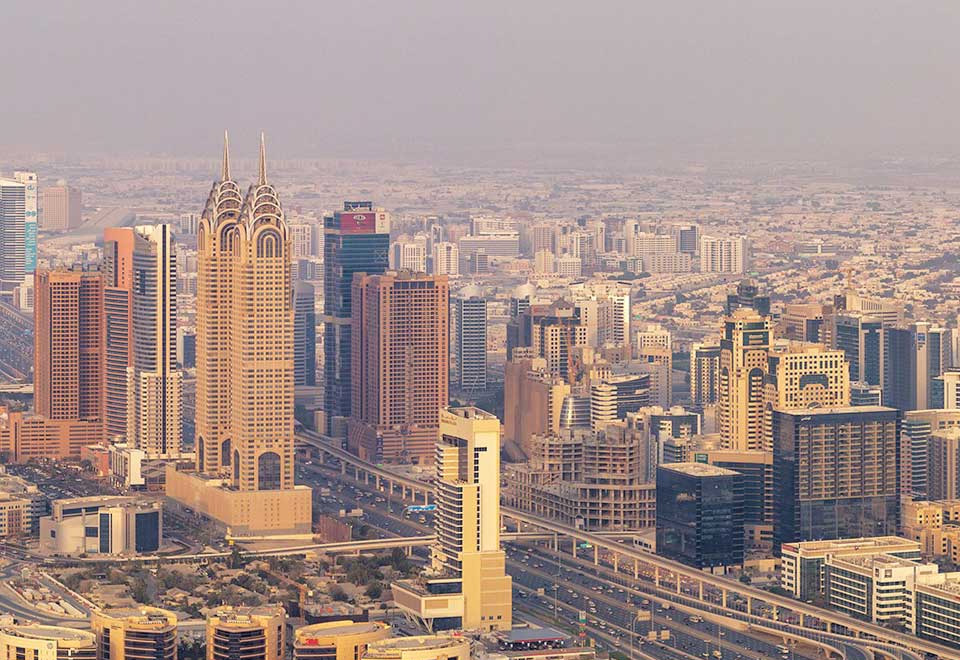 DUBAI (Reuters) - The chairman of DAMAC Properties (DAMAC.DU) said on Thursday property developers should refrain from launching any new residential projects in Dubai for at least a year in order to kickstart a recovery in a market where prices are down sharply.

Dubai has faced a slowing real estate market for most of the decade, barring a brief pickup more than five years ago. Housing oversupply has driven prices down at least a quarter since 2014.

The slowdown has squeezed the earnings of the emirate’s top developers, including DAMAC, whose second-quarter profit fell 87% and whose share price has lost nearly 40% so far this year.

DAMAC has launched one project so far this year, he said, compared to two in 2018 and the roughly five or six it had launched annually in prior years.

Sajwani, who founded the company in 2002, said 2019 had been tougher than the previous year but was manageable and that this year’s sales would be like those seen in 2018.

“It’s bad for the country, for the market, and it’s going to be bad for them.”

Sajwani declined to identify the company. Emaar Properties (EMAR.DU) is the biggest listed developer in Dubai.

He said the market could start to recover in two years’ time if there were no new launches over the same period but warned if no action were taken, the situation could worsen.

“Everybody will be a loser - the customer, the developer and the city,” he said.

However, he said projects that had been launched should go ahead.

Property is a significant contributor to the economy of Dubai, which has no major oil or gas resources.