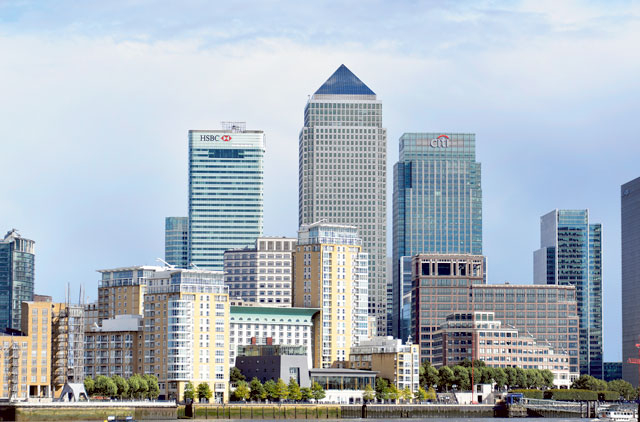 Dubai: Amid all the blame Brexit is getting, there is one group that will only have nice things to say about it — global property investors wanting to pick up now-cheaper homes in London.

“Increasingly, UAE clients appear to have taken the view that the currency advantage and price softening outweigh the uncertainty surrounding Brexit,” said Alex Casaki, who heads the London desk at Core, the real estate consultancy.

And many of these buyers are particularly keen for newly built (or still in project mode) residential offerings in the £10 million to £20 million range. Even at those prices, buying London property these days is still a relative steal because developers and property sellers are just not getting the prices they are hoping for.

“UAE investors with established residential portfolios in London … are acquiring upgraded or larger units in prime central London, which are now perceived to be fairly priced,” Core reports.

There are a lot of that “fair prices” around, for sure. This month, average selling price in prime central London is 9 per cent lower than the asking rate. In June and July, the difference was more than 10 per cent.

And more than 50 per cent of properties that were relisted last year had to drop their demands on the price.

Not just prices, even the pound remains in the overseas buyer’s favour. “Currency advantage has now resulted in savings of nearly 25 per cent, further compounded by softened sales prices (an average of 15 per cent),” said Casaki.

All of which makes prices within prime London more than 40 per cent below their June 2014 highs. “This represents long-term capital preservation opportunities for UAE based investors,” he added.

Outside of £10 million purchases, investors are also making enquiries about £2 million homes in newly developed projects. “As these properties are predominantly acquired for clients and their families to be used when they visit London, top-of-the line amenities and service/concierge offerings associated with these new developments continue to be a key draw,” the report adds.

“We are noticing preference from UAE purchasers very much remains for newbuild developments in London’s prime areas. There is less of an appetite to acquire older properties that require redevelopment given the time and costs associated with such work.”