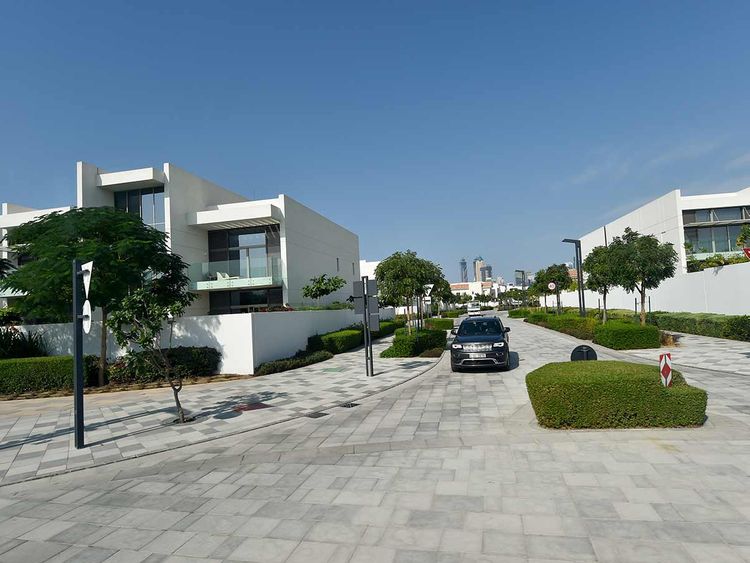 Dubai: A cool Dh90 million for a villa is the costliest home purchase so far this year in Dubai, well ahead of the Dh74 million paid for a penthouse on the Palm.

The villa, a ready unit, is part of District One at Mohammed Bin Rashid City, part of a community that is still under development. It shows that luxury property investors are now scouting around beyond the established areas in the city for the pick that fits their needs and cheque books.

This could generate more interest for District One as such, as well as another community that is at a fairly advanced state of development - Dubai Hills.

As for Emirates Hills, home to some of the priciest deals in recent times, it was placed third in the rankings, with a villa in Sector V going for Dh64 million, according to the latest updates from Luxhabitat.

In a tight market, there is still a steady stream of super-premium transactions happening. But in a nod to the market conditions, sellers too are keeping a lid on expectations.

“These days owners of super-premium properties certainly must be sensible with their asking prices to attract buyer interest in the first place,” said Andrew Cleator, Luxury Sales Director at Luxhabitat. “Gone are the days with way over-the-top sales prices going through.

“Yes, we do see some sales going through well under the asking price - but that tends to be down to sellers financial standing at the time.”

With such deals, the majority are sealed with cash, as is the norm elsewhere as well.

An under-construction tower at the Downtown - the Il Primo - picked up the fourth and fifth spots, with units fetching Dh63.41 million and Dh57.65 million. There was a third sale, of Dh43.55 million, at the Il Primo, which placed it at 10th spot.

The Palm too remains a constant in the rich buyer’s preferences - apart from the Dh74 million at the One Palm project, two villas sold for Dh51 million and Dh47.5 million, respectively.

According to Cleator, plot sales too are finding traction. “At Emaar’s Emerald Hills (cluster) in Dubai Hills, it's been reported that approximately 50 per cent have already been snapped up in the first phase,” he said.

Based on Luxhabitat data, Dubai’s prime residential market saw sales of Dh10.2 billion in the third-quarter, about 16 per cent lower than in the second quarter. (It has been the case historically that third quarter deal-making remains muted, coinciding as it does with the summer peak.) What the market - and sellers - would like to see is a pickup in demand in the last few weeks of the year. In the wider market, the current average price for an offplan villa is Dh1.5 million and for an apartment Dh1.2 million.

The Mohammed Bin Rashid City was the top pick for property buyers, generating Dh2 billion in sales, followed by Downtown Dubai, with Dh1.4 billion, and Dubai Creek Harbour (Dh894 million). Between July to end September, areas such as Bluewaters Island, Madinat Jumeirah Living and Jumeirah have more than doubled sales from the second quarter.