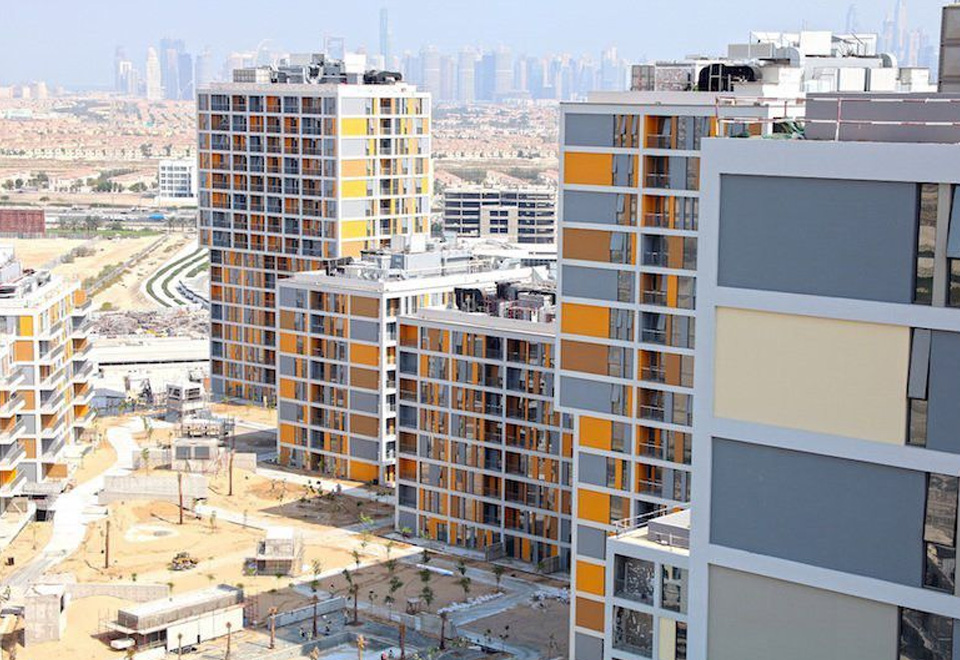 Dubai: Provisions totalling Dh661 million made last year was one of the prime reasons behind Deyaar’s accumulated losses of Dh1.54 billion, the Dubai based developer said in a statement on Monday.

The higher provisions against some of the assets had to be made after Deyaar adopted IFRS (International Financial Reporting Standard) 9.

In addition, provisions have already been made following the downturn Dubai’s property market experienced in 2009-10, the company said in the statement issued to DFM (Dubai Financial Market).

The accumulated losses to capital ratio — a key measure — now stands at 26.66 per cent.

To make up for the losses/provisions, “The company will continue to launch quality projects, and also keen to diversify its sources of income through property and facilities management services,” it added.

Recently, the company extended its reach to FM services, which could prove a key revenue generator going forward given the rate of handovers. Deyaar could compete strongly, sources say, in tapping contracts even outside of projects not built by it. Deyaar is majority owned by Dubai Islamic Bank.

Positives in year to date

The other big positive could come from an expanding hospitality portfolio. In the first three quarters, the company had revenues of Dh483.3 million for the nine months, while net profit was Dh53 million.