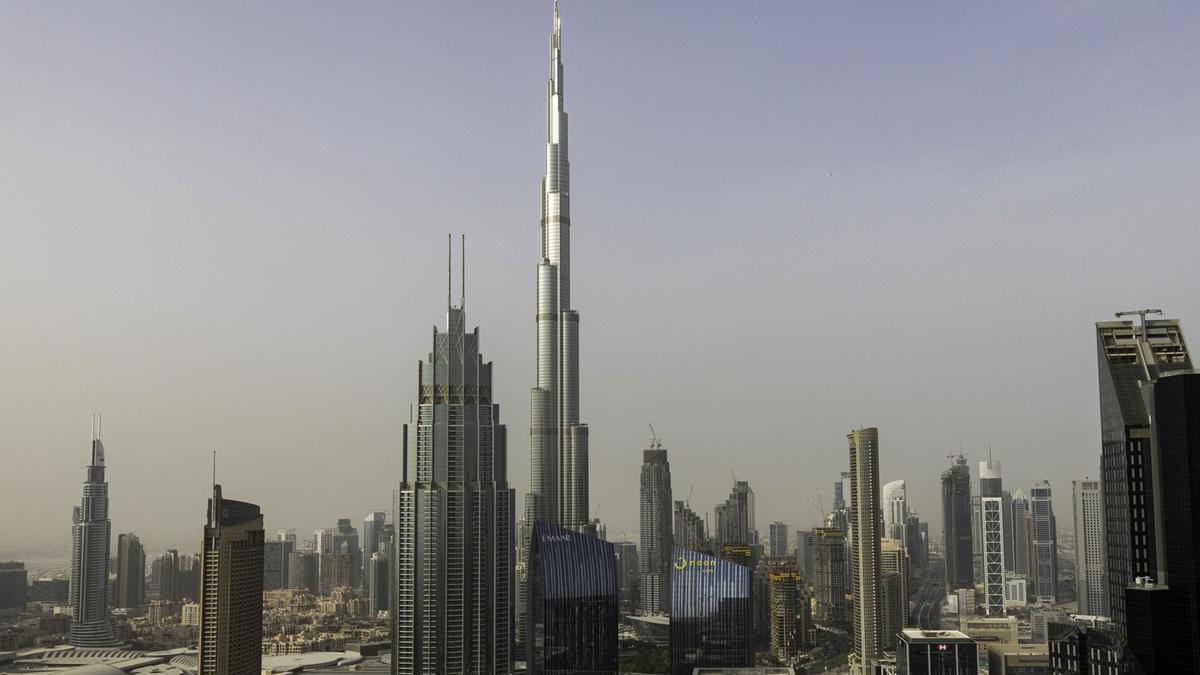 Last month set a record for the most Dubai property sales since 2008 with close to 5,000 real estate transactions, according to Dubai Land Department statistics compiled by real estate portal Property Finder.

There were 4,774 sales of residential and commercial properties and land, according to Data Finder, the real estate insights and data platform under the Property Finder Group. The second-highest volume recorded was in July with 4,234 sales.

“The most important factor is pricing and the amount of supply. There is a lot of inventory to choose from and it’s also put pressure on the secondary market,” Lynnette Abad, director of data and research at Property Finder, told The National.

The lowest ever recorded monthly volume was ahead of the global financial crisis in January 2008 with 455 deals, which is the earliest publicly available DLD data.

Dubai property prices have been declining since 2014 due to a three-year slump in oil prices and market oversupply, as well as a move by developers towards building smaller, more affordable homes. Villas and apartment prices in the first half of 2019 were around 12 per cent cheaper than they were in 2017 and approximately 4 per cent cheaper than in the second half of last year, according to Property Finder.

“Off-plan properties account for 59 per cent of the residential transactions to date and are still the favourite for investors due to attractive prices, payment plans and fee waivers,” Ms Abad said.

In terms of districts, the highest number of transactions was 438 for Dubai Creek Harbour, followed by 351 for Business Bay, 329 for Dubai South and 221 each for Villanova and International City. Most of the purchases for the top four developments were off-plan.

There was more demand for apartments over villas and town houses, with 437 apartments sold at Dubai Creek Harbour. Other popular areas for apartments were Business Bay, Downtown Dubai, Al Khail Heights and International City.

Besides oversupply and low prices, there are other factors that have helped spur sales recently. On October 8 the central bank sent out a circular to banks to remove the 3 per cent early settlement fee for mortgages introduced last year and revert to a 1 per cent or Dh10,000 cap as part of a series of moves aimed at easing home loan rules. A maximum age requirement, which stipulates that loan holders must be under 70 before their last repayment is due, was also lifted.

The central bank has been in discussions with the country’s lenders to make the 20 per cent cap on financing to the property sector flexible. Mubarak Rashid Al Mansouri, the central bank’s governor, told the Middle East Banking Forum in Abu Dhabi on Sunday that, under the proposed changes, lenders would be allowed to exceed the cap, but would have to incur a capital charge.

“All of these little things that are happening are creating the dynamic in the market and building up consumer confidence,” Ms Abad said.

The time of year also plays a role, with people who recently moved to Dubai now looking to buy property and others wanting to make their purchases before the winter holidays, Ms Abad said.

The highest months last year in terms of transaction volume were May with 3,591 and October with 3,381.

“It’s going to be interesting to see how the next six months fare,” Ms Abad said.

“I think we are going to continue to see an increase in transactions just because of the amount of supply and the prices will continue to decline. I definitely don’t think we’re at the bottom.”