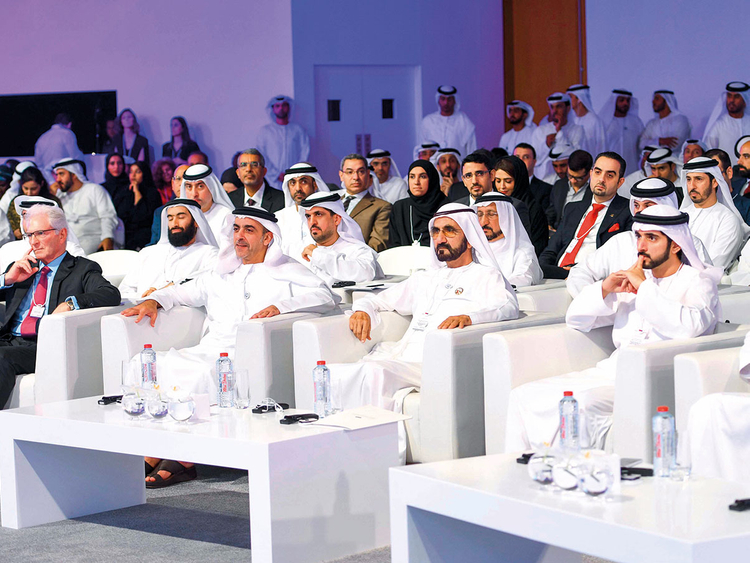 Rise in protectionism will worsen next financial crisis

Dubai: A rise in protectionism around the world is likely to make the next financial crisis more difficult to both handle and recover from than the Great Recession in 2008, experts said in Dubai on Wednesday.

“If there were a global economic crisis of some sort, one has to ask whether finance ministers, central bank governors, leaders could get together and make the kinds of judgements that were made in 2008, 2009, and 2010. This is not a moment where governments are as open to reaching out and taking action to help others,” he said.

“It’s only a matter of time. There will be an economic downturn. It will take leaders of various levels coming together to take decisive action, and I think it’s this political chaos that makes it more of a risk that this action will be harder to take.”

His comments were echoed by other experts who were all speaking at the Arab Strategy Forum where concerns about governments taking more nationalist approaches were a running theme in every panel discussion.

Ian Bremmer, president and founder of Eurasia Group, said that the next recession will see governments pointing fingers to one another rather than working together towards a unified resolution.

Similarly, Mahmoud Mohieldin, senior vice president at the World Bank Group, said, “Currently, global cooperation to contain any crisis is less than it used to be. The convergence in policies to contain the last crisis sped up the ability to recover,” he said.

But that’s not to say that experts are overly concerned about a recession too soon.

At the Strategy Forum, Eurasia’s Bremmer said he expected markets to be relatively stable in 2019, and then see a recession in 2020 or after that.

An area of concern, however, highlighted by speakers, is the global level of debt.

In the US alone, debt will exceed $1 trillion (Dh3.67 trillion) by 2020, whereas collectively, global debt currently stands at $247 trillion, speakers said.

Mervyn Allister King, former governor of the Bank of England and member of the House of Lords, said we “should be concerned about the amount of debt in the world economy.”

Meanwhile, US’s Lew said that America, specifically, will be in a harder position to respond to the next recession because of its debt levels.

If you’re already running a trillion-dollar-deficit to finance a tax cut the economy didn’t really need, you don’t have the ability to use those same resources to do other things that the economy does need, and I think it’s very short-sighted,” he said.