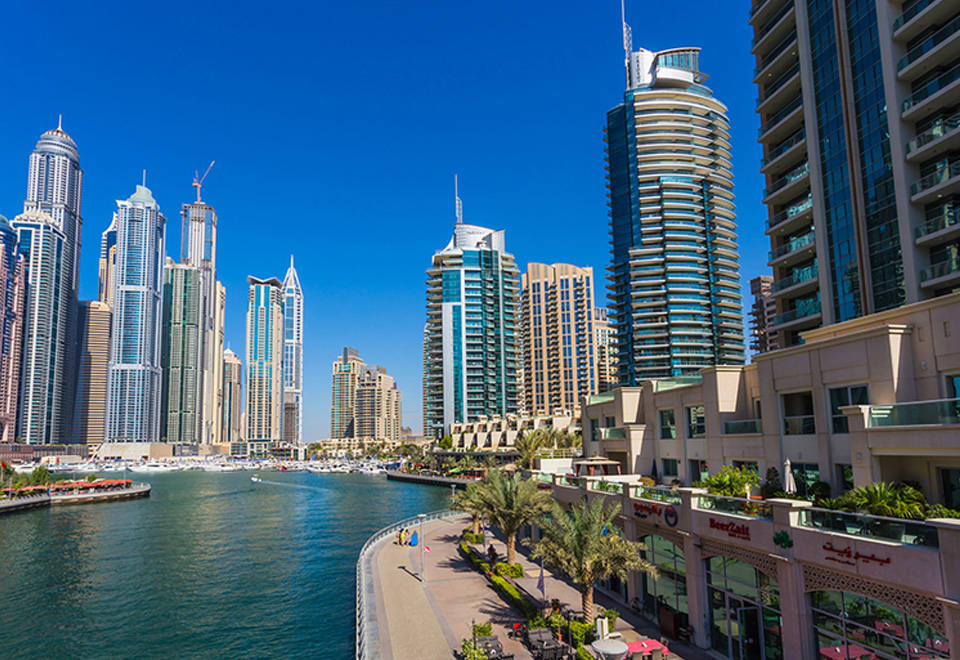 “A man is a teller of tales,” wrote Jean Paul Sartre. “He lives surrounded by his stories, and the stories of others; he sees everything that happens to him through them.”

The tale of deflation in Dubai is a tale of the unexpected. We thought we were wise to its moves, but never dreamt that that its unexpected turns would have us piping our eyes and staring wanly out of the window. There are two facets to this tale — one, what the policy response is, and the other is the narrative that takes hold in the zeitgeist.

In a pegged currency regime, there can be no way out of deflation by printing currency. The only logical outcome that is left to the government is to “dis-save”; pumping its reserves into the economy as a way of stimulating demand.

Through fiscal measures and infrastructure spending, the government can move outwards the shape of the aggregate demand curve. This is the consensus policy prescription.

A somewhat more unconventional route is to aggressively recapitalise banks, such that their excess capital can be deployed towards lending into all spheres of the economy. And at a stretch, even to acquire assets that it considers to be below fair value, such that the vital bloodline of liquidity can be preserved, especially at a time when the dollar is at a multi-year high and acting as a deterrent to demand.

Policy stimulus is required through a series of measures that can bolster confidence. Recent announcements are part and parcel of the process that Dubai has already undertaken in order to make economic measures more efficient.

Sparking recessions of the past

Equally critical is to look at the reasons why economies in the past veered suddenly towards recession. Stories spread like a virus and we see their impact on culture and economic data afterwards.

For example, there was the rise of the “frugality narrative” in the late 1930s. Construction stopped stone cold as people felt that they had to repent for their excesses. This gave rise to the story that people were committing suicide in record numbers, even though data showed that this was not the case.

Suicide rates had not jumped; it was just that people started writing more powerful and evocative stories about the people that were committing suicides.

A perennial narrative that has been in place for the last 60 years is that automation will take over the jobs of human. In its most recent iteration, it is the rise of AI that is doing the round.

This fear does not take into cognisance that despite the waves of technology that have swept society, jobs have actually increased. These narratives, with slight mutations, keep going viral and dramatically impact consumer spending, even though no technical models can explain their impact or predict their outcome.

This goes the other way as well: take bitcoin as an example. No one can explain at source what the fascination is with bitcoin, yet everyone wants to be part of the narrative.

It makes for a good story, even though there is no fundamental anchor that can explain the value creation process.

In Dubai, the narrative that has taken hold over the last few years in the real estate industry is that the sector is awash with oversupply. Unlike 2009-10, we do not see the effects that oversupply normally entails.

There are no “ghost towns”, the population continues to rise, and even though rents and asset prices have fallen, there appears to be a healthy appetite for the right kind of product. Yet, despite this, the narrative holds, and contagious cynicism sets in, impacting sentiment and decision-making that then amplifies the economic cycle.

Occupancy rates remain high, and jobs are being created in the private sector, yet the narrative refuses to die out.

In the modern economy, the easiest way to overcome this bias is to have objective data that demonstrates demand/supply variables at play. From unit completions to occupancy rates to population statistics and supply pipelines.

This does not merely extend to real estate data; rather it encompasses the entire spectrum of economic data that is being scrutinised. The greater the frequency that such data is released, the quicker will the anxiety reduction process kick in.

In the age of social media, this becomes especially challenging. But with a transparent mechanism for releasing such data streams that are accessible to all, the decision-making process of the entrepreneur as well as the consumer increases.

Perhaps what is required is the establishment of an inter-disciplinary committee that brings together captains of industry, government officials, members of the arts and humanities as well as sciences, such that the epidemiology of the narrative can be structurally amended. And economic cycles do not become self fulfilling-prophecies on the downside.

Society does not merely want someone who just monitors its workings, rather someone who makes them understand what it means to be part of a story.