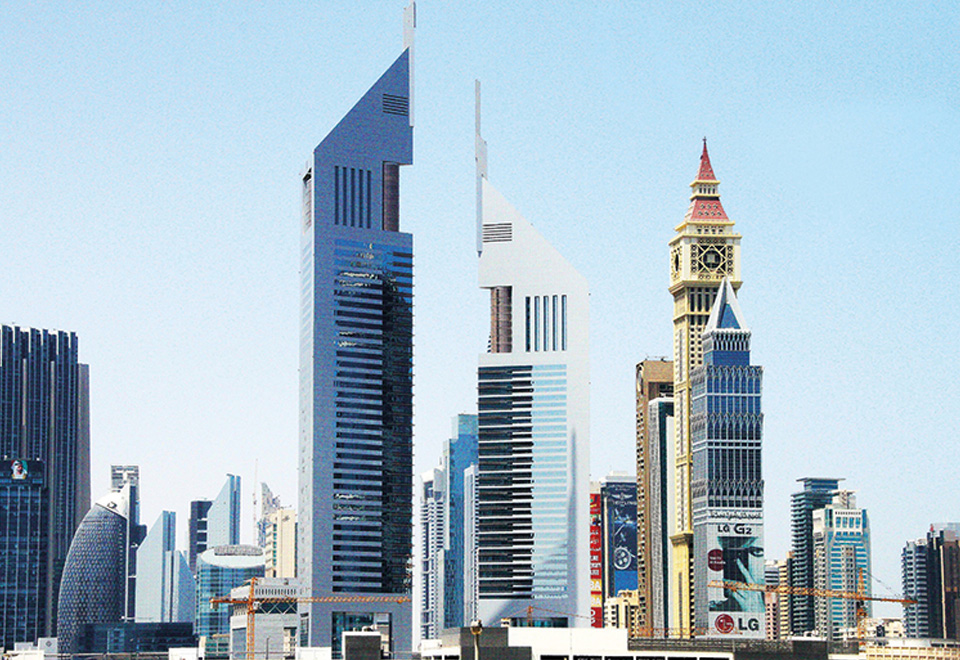 The Department of Economic Development (DED) announced the release of the ‘Dubai Economic Report 2018’ on Saturday.

The report reviews the major macro- and sectoral level economic developments and growth in the emirate during 2017. It aims to be a reference for public and private sector decision-making as well as for developing policies and strategies that enhance overall competitiveness and growth in Dubai and the UAE.

The report states that Dubai had a gross domestic product (GDP) of Dh389.4 billion in 2017, a growth of 2.8 per cent in constant prices from Dh378.8 billion recorded in 2016. The UAE economy grew at 0.8 per cent. Dubai’s Trade Openness index of 321 per cent (value of exports, imports and re-exports attributed to GDP) shows that the emirate ranks fourth in the world and first among Gulf and Arab nations. The emirate also ranked fourth among the world’s most visited cities in 2017, attracting 15.8 million visitors, or an annual increase of 6.7 per cent. Together, the visitors spent Dh109 billion in Dubai.

Dubai Economic Report 2018 also confirms that Dubai’s economy is firmly on its ambitious path towards excellence and establishing its position as a financial and business hub, regionally as well as internationally,” said Sami Al Qamzi, Director-General of DED, adding that economic policies being adopted by the government to stimulate economic activities, increasing openness to the world and a developing network of regional and global partnerships are all contributing to accelerating investment inflows to Dubai.

“Given the existing regional economic and political climate and its impact on economic activity in Dubai and the UAE, the Dubai Economic Report 2018 reinforces that the strategic initiatives launched by Dubai over the past two years, such as the Smart City, Innovation Strategy and Islamic Economy, as well as the infrastructure projects being implemented ahead of the Expo Dubai 2020, have sustained growth in Dubai. Likewise, the initiatives launched by the Government of Dubai in April 2018 to accelerate business growth and improve the business environment have also helped to consolidate Dubai’s leadership globally,” Al Qamzi said.